From 10 to 12 December 2020, not only the lions roar in the savannah of South Africa. Stéphane Ratel’s SRO Motorsports Group has invited to the season finale of the Intercontinental GT Challenge. The venue is the 4.522 km long Kyalami Grand Prix Circuit, which is around 30 km from the gates of Johannesburg. Car Collection Motorsport is traveling to the season finale with two Audi R8 LMS GT3.

The Intercontinental GT Challenge is the world’s only global series with GT3 cars and it also represents the highest level of GT endurance racing. This year’s season should also be the biggest in history. Manufacturers such as Aston Marin, Audi, Bentley, BMW, Ferrari, Honda, Lamborghini, Mercedes-AMG and the reigning champion Porsche should compete in each of the 5 laps on the 5 continents. Due to the pandemic, the Suzuka 8H was canceled this year. So there were 4 races on 4 continents.

“The varied circuit in South Africa has already prepared an exciting race for us in 2019 and also marks the finale of a demanding season in the IGTC in 2020,” says Chris Reinke, Head of Audi Sport customer racing. “We are third position in the manufacturers classification and are doing our utmost to improve our position.”

Car Collection Motorsport will field two Audi R8 LMS GT3 in the 9H Kyalami. The Audi Sport drivers Mattia Drudi, Christopher Haase and Patric Niederhauser compete under the application of the “Audi Sport Team Car Collection” and the number 44. Drudi and Niederhauser already took second place in the overall standings at the Total 24H Spa. Haase and the team also achieved 2nd place in the overall ranking at the ADAC Total 24H Race at the Nürburgring. So the three of them and the team from Car Collection Motorsport still have one bill left open.

The sister car with the number 45 starts under the application of Car Collection Motorsport. Milan Dontje, who started for Peter Schmidt’s team in the Nürburgring endurance series for the first time in 2020, shares the Audi R8 LMS GT3 with Martin Lechman and the Audi Sport driver …… 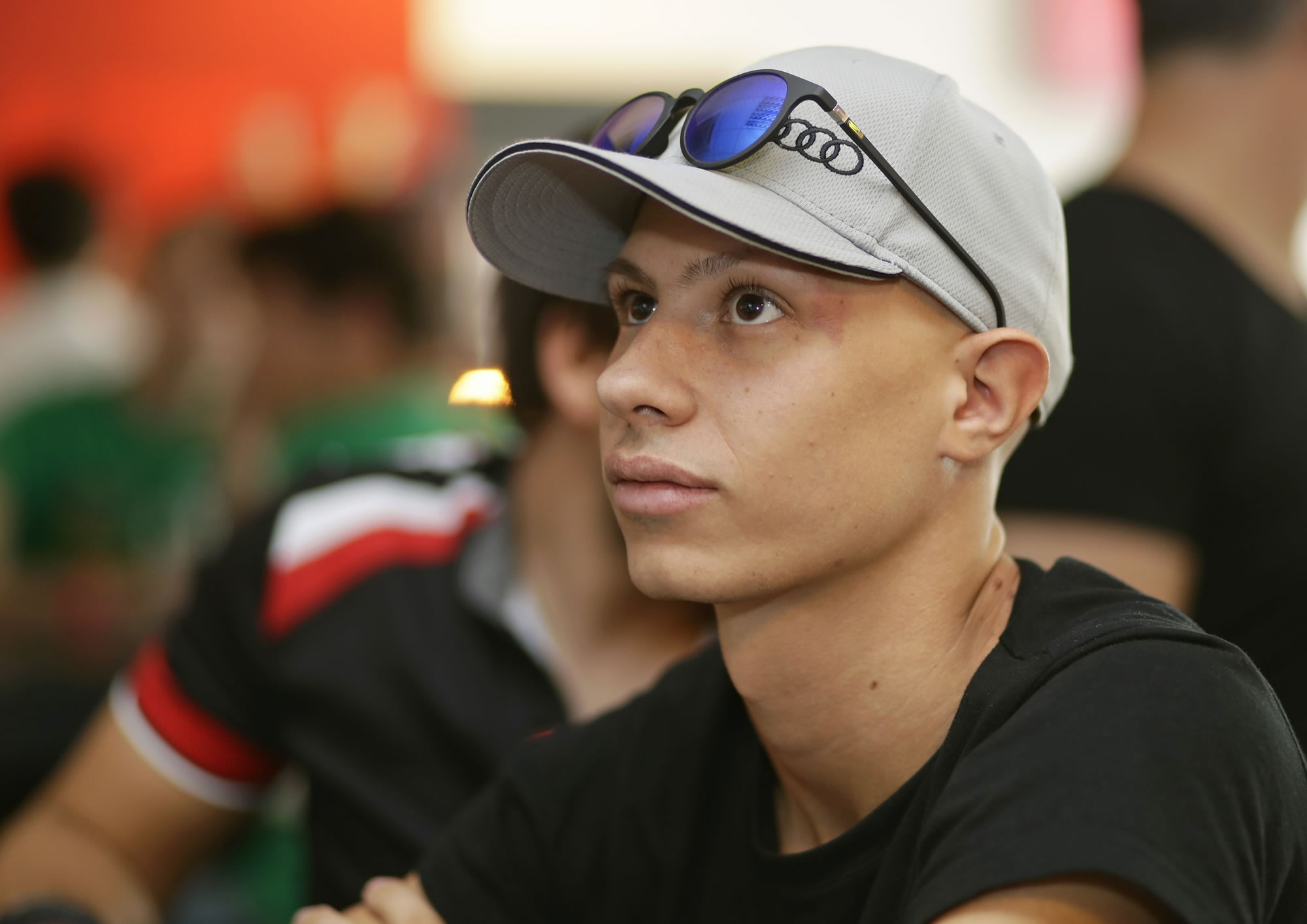 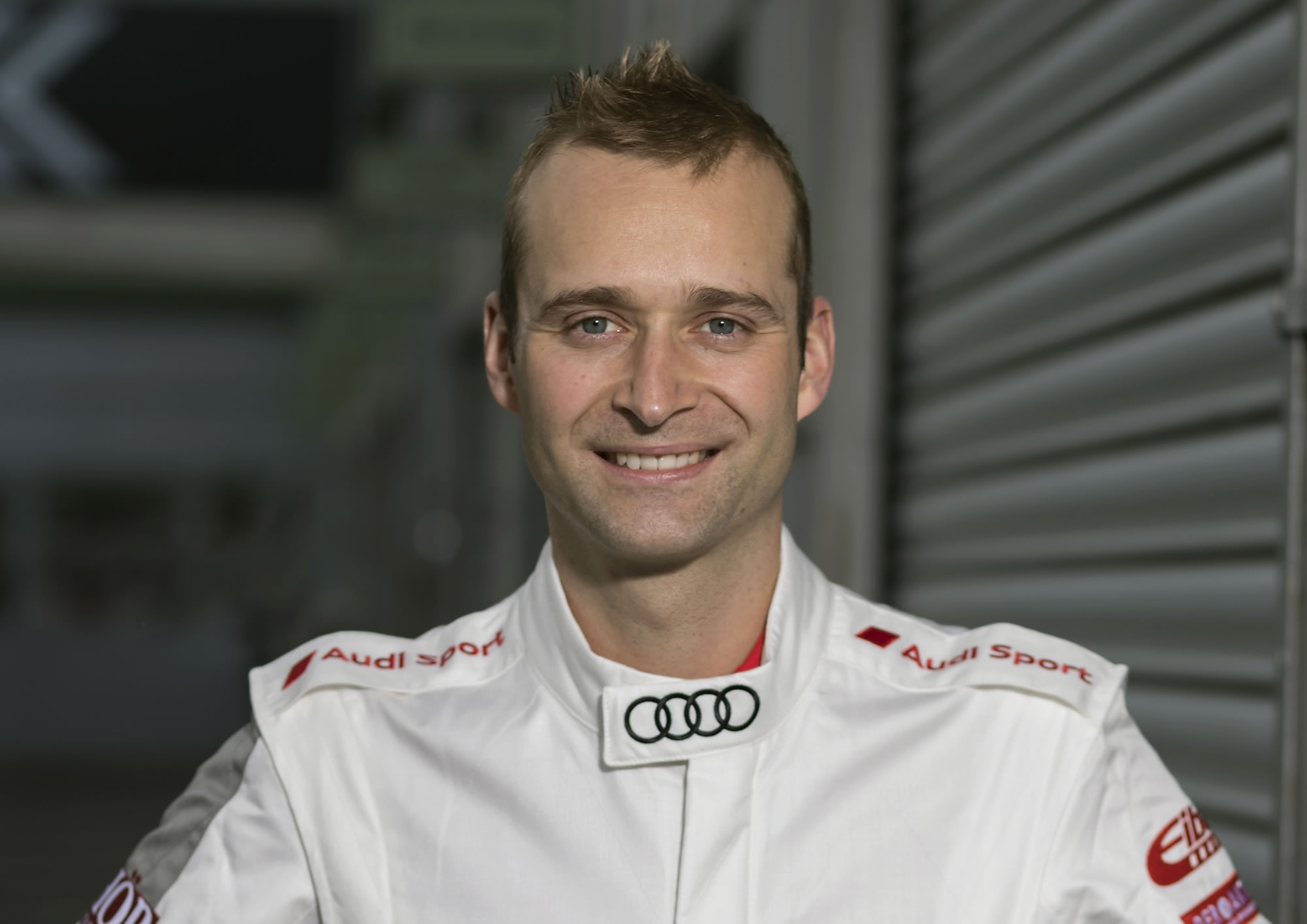 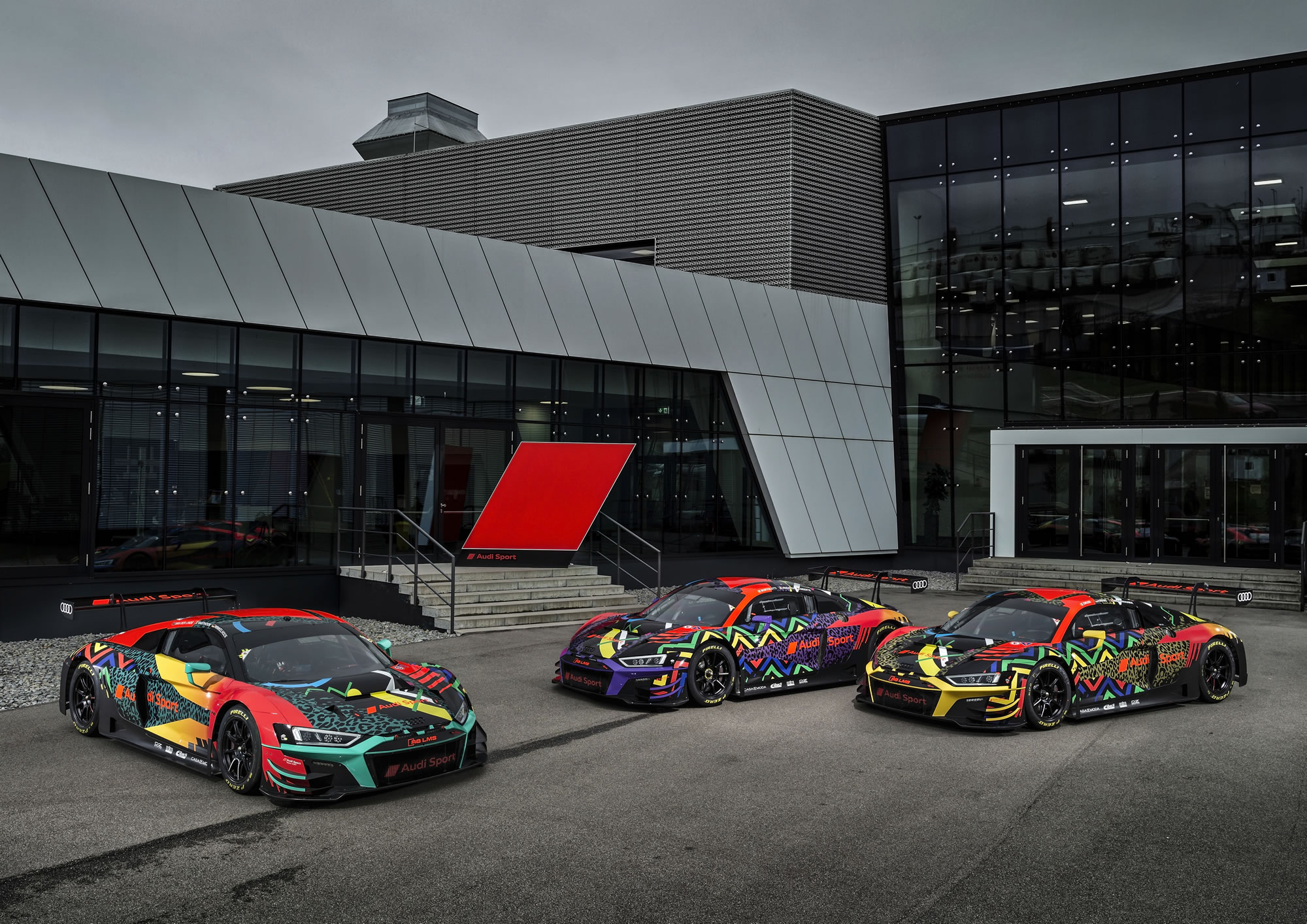 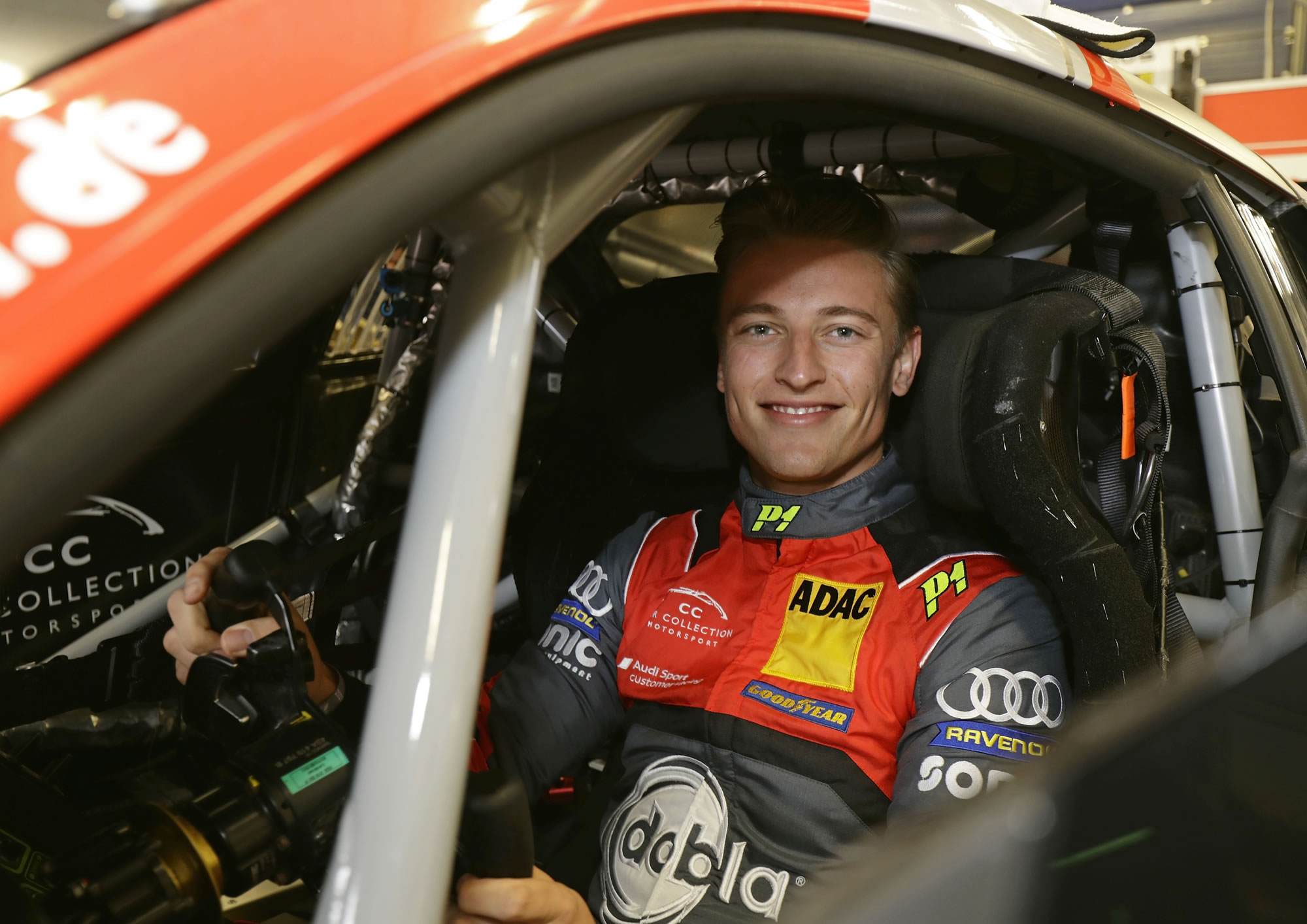 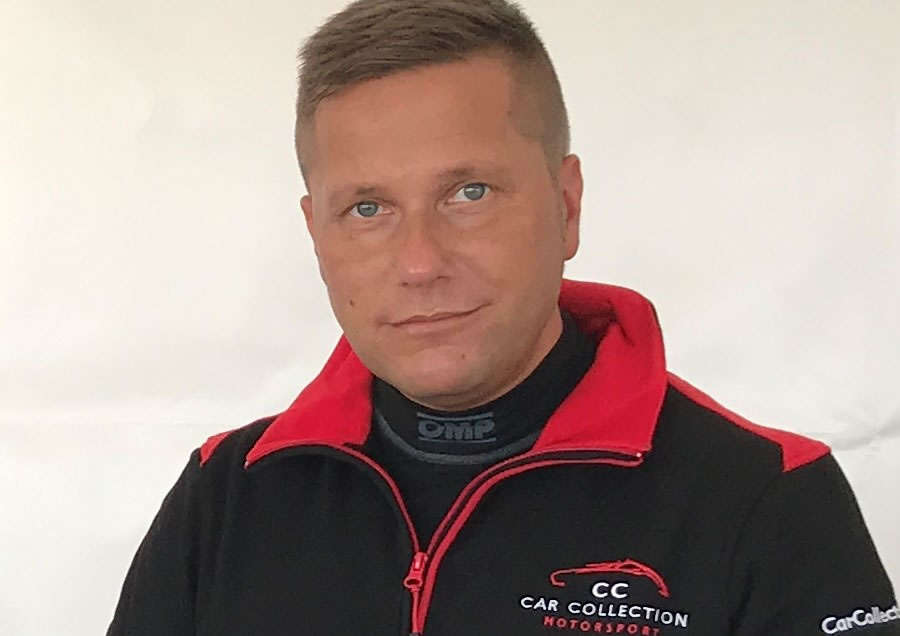 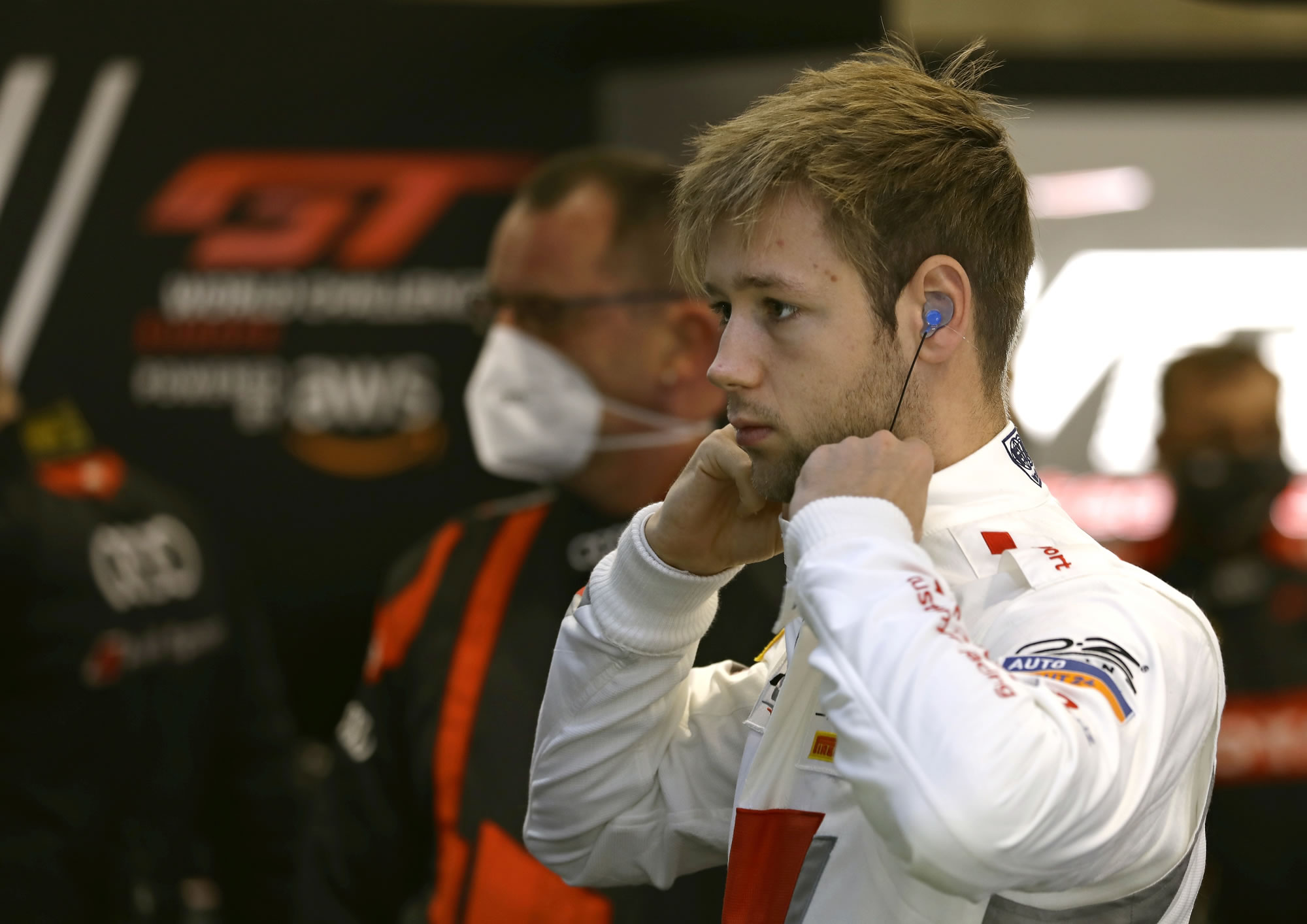 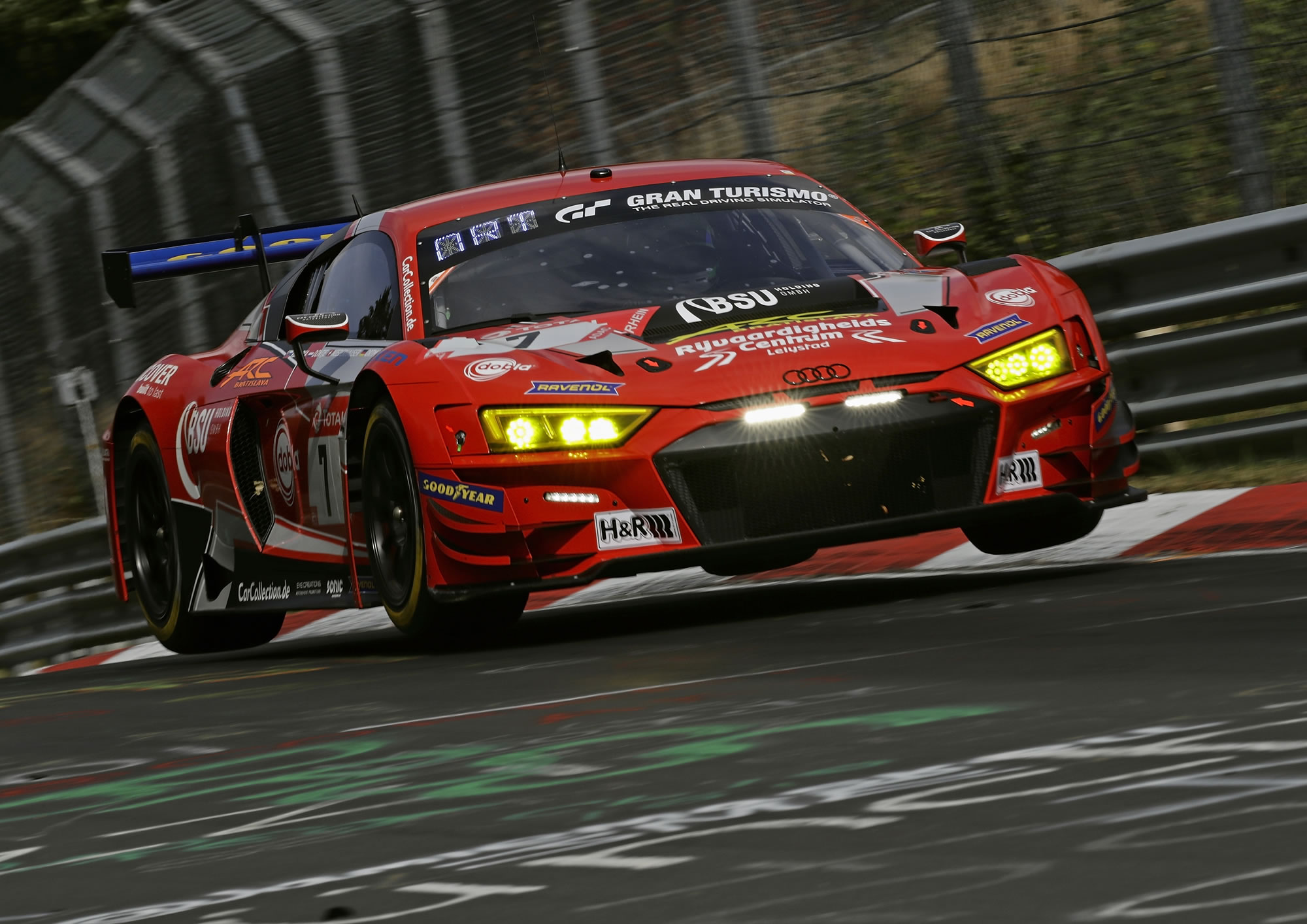